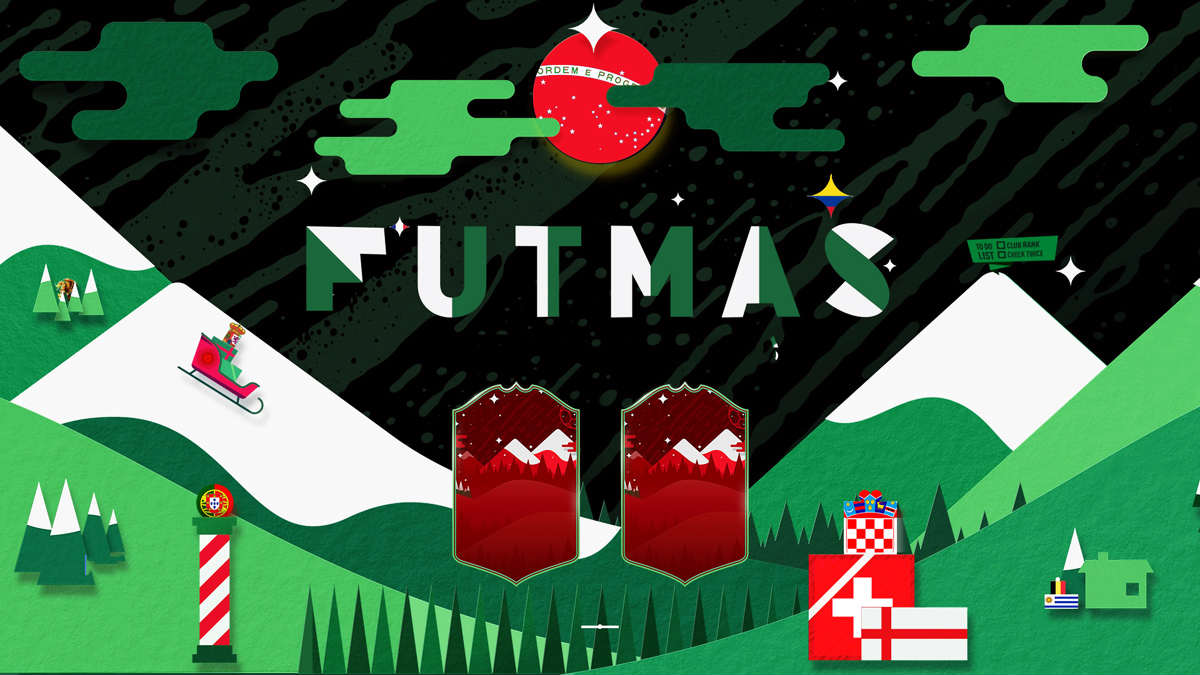 In the previous version FIFA 20,FUTMAS released on Friday December 13th,the 2nd Friday of the month.So,it is widely acknowledged that EA generally releases their new content on Friday,which is directly connected to the date of Friday 11th December,lasting for around 2 weeks in the duration of Christmas.

FUTMAS is a yearly event created by EA Sports to celebrate the Christmas holiday that you can enjoy the event with a variety of FUTMAS SBCs,which are released for 24 hour periods every day for around 2 weeks,featuring a number of desirable cards.

The promotion typically lasts for around 2 weeks just before Christmas,and sees as many as 24Player SBCS released.It means players have to act fast to decide whether to grab it or let it go.

We could predict 24 player SBCs over the FUTMAS period.

When it comes to investing in SBC Fodder, the best route to go would be a general club stock, which basically means buying 1 of every cheap high rated card you can rated 83-91, and storing them in the club.In the spirit of FUTMAS past, one of the daily Player SBCs will be inspired by the latest FIFA Men’s International rankings as of November 28. The second daily Player SBC will be selected from clubs in either the Premier League, Bundesliga, LaLiga, Ligue 1 and Serie A, and based on their final league position from the 2018/19 season.

How to do Investments?

When it is the best time for you to look to buy these cards? Right now, SBC fodder is relatively high in price due to the release of a repeatable TOTW pack, a base icon pack, as well as the newly released icon SBCs. We’d advise waiting for the repeatable TOTW and base icon packs to expire before stocking up on SBC fodder, as prices for high rated cards should dip a good amount with fewer demanded SBCs requiring them.Now it is the best time for you to invest.