Fortnite chapter3 has begun, and it brings a new map, some new weapons and new heroes. About map, the island has several new locations and new weather effects, but it is still a large ol' island Fortnite map, so it should still look familiar.

The new island is closely related to this season's battle pass, which features Spider-Man. The arrival of Marvel's net thrower also inspired his position on the new map. The biggest Spider-Man reference in Chapter 3 is the huge Daily Horn office building. 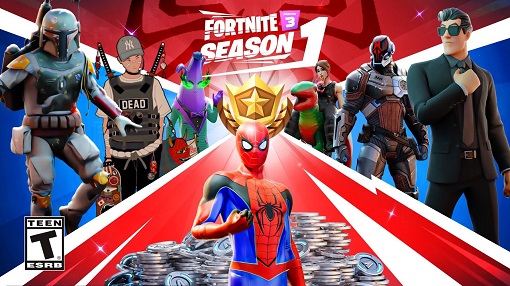 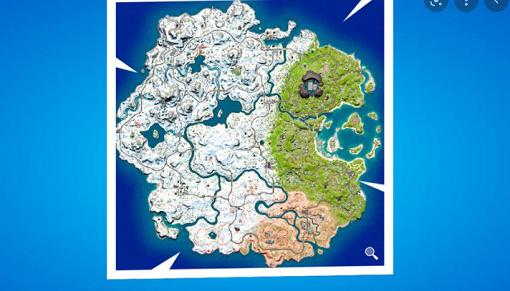 Fortnite’s new islands have also been upgraded with their weather effects compared to previous maps. The new map includes heavy rain, lightning, and even tornadoes that can suck you in and throw you out.

Besides, the map hides some big secrets !! First, half of the map is covered in snow - but this is expected to recede over the back half of this season in the new year. When that happens, players expect a certain familiar clump of frozen rooftops to emerge from the ice - you can find them now just to the left of the new Island's centre. Second, for now, it's worth fully exploring Sanctuary, the large area spread over the archipelago to the east of the map. This is the home of The Seven - the game's previously mysterious group who only showed up when really big plot moments happened.

About weapons, Chapter 3 will also include a large number of new weapons, including several assault rifles, shotguns, and sniper rifles. 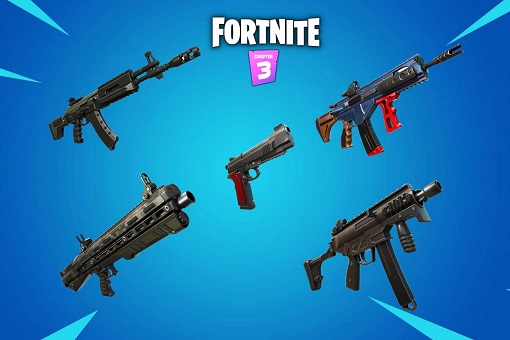 About new heroes, as can be seen from The end expansion pack, the most exciting must be the appearance of Dwayne Douglas Johnson! And an upcoming crossover for Gears of War will also see Marcus Fenix and Kait Diaz come to the Island.

Let's look forward to it together!